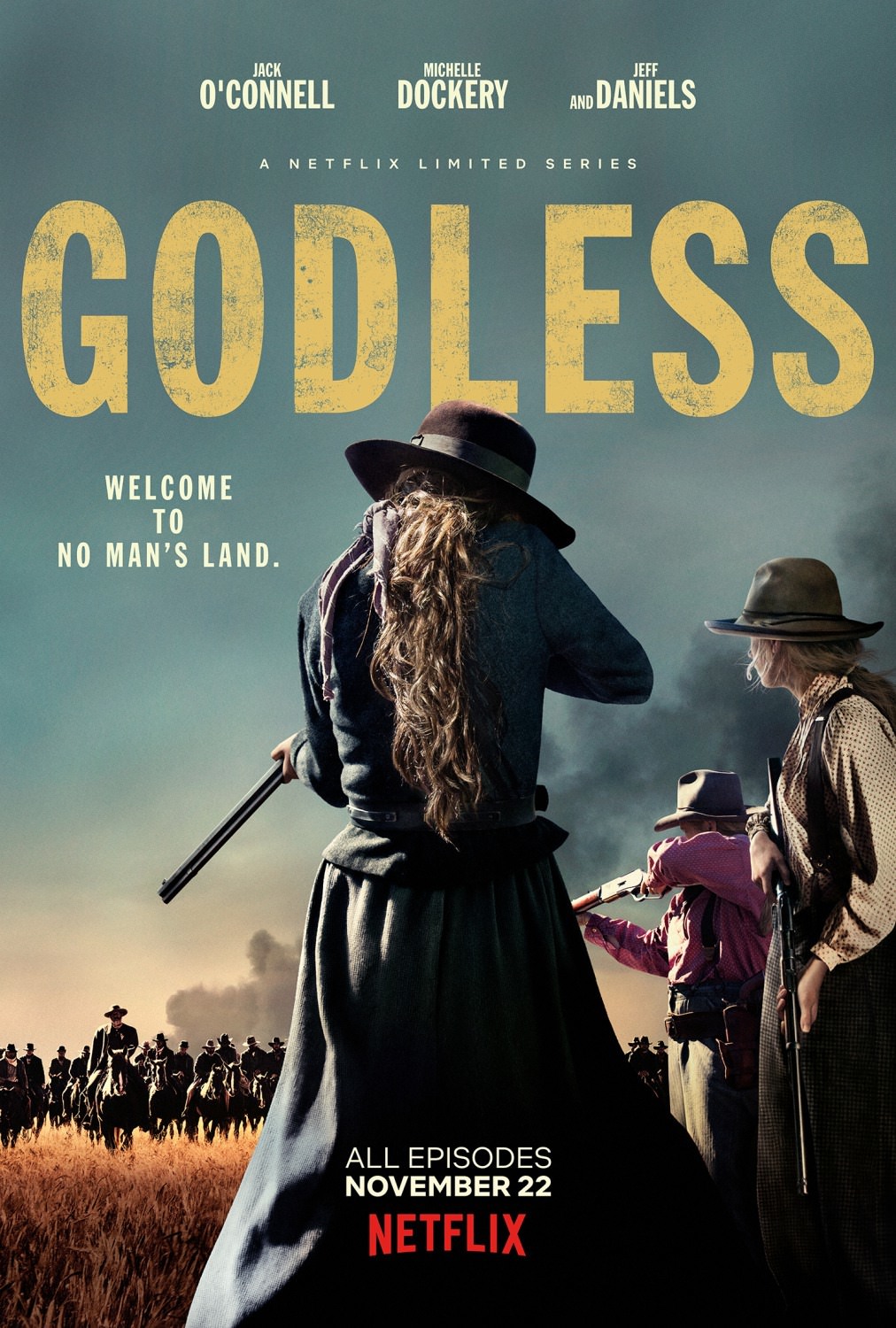 In the past 5-7 years, scripted shows like Game of Thrones, House of Cards, True Detective, Narcos, Downton Abbey and The Crown as well as mini-series like John Adams, The Night Manager and The Night Of have all brought richly detailed, large scale, cinema-quality entertainment to TV.

Netflix and HBO in particular have been very successful at attracting the best of Hollywood talent to write, produce, direct and star in these drama and fantasy epics that have pushed the boundaries of what was considered possible and acceptable on TV, in terms of graphic violence and sex as well as production values.

One of those big names who turned his attention to scripted TV is Steven Soderbergh. From 2014 onwards, the Oscar-winning director has executive produced half a dozen TV projects, including the award-winning 2013 TV movie Behind the Candelabra (about the later years of entertainer Liberace) and the 2-season show The Knick.

This week I finished watching his latest TV project, the 7-episode mini-series Godless, a Western set in the 1880s, starring Jack O’Connell, Michelle Dockery and Jeff Daniels. After being indifferent to Westerns for many years (I didn’t really get all the fuss about Dances with Wolves and Unforgiven, because I didn’t understand the genre that they were deconstructing), I watched The Man Who Shot Liberty Valance in 2008 and fell in love with the genre. I embarked on a journey of ‘self-education’, ended up watching most of the classic westerns and now keep an active eye out for new entries into the genre (there haven’t been that many).

Godless is the story of Roy Goode (Jack O’Connell from Angelina Jolie’s Unbroken) and Frank Griffin (comedian turned character actor Jeff Daniels); Roy was adopted into Frank’s group of outlaws as an orphaned boy and has now grown into a young man who doesn’t vibe with the group’s modus operandi of robbing and raping. Frank is by turns cruel and caring, a learned, enigmatic man with a magnetic personality who wears a preacher’s collar while committing the most violent of crimes. He is a father figure to Roy and the rest of this 30-member ‘family’ of violent and psychotic men.

At the other end of the spectrum is La Belle, an isolated mining town populated almost entirely by women. An accident in their silver mine two years earlier wiped out the entire male population of the town, with the exception of the undertaker, the bartender, sheriff Bill McNue and his young deputy Whitey Winn. The women have slowly learned to make do on their own, but in addition to their emotional distress, they are now in dire straits financially as the mine is unused and no longer bringing income to the town. Sheriff McNue’s sister Mary Agnes is one of a group of women who decides to take charge of the town’s destiny.

Living on a ranch close by is the beautiful widow Alice Fletcher (Downton Abbey’s Michelle Dockery), along with her teenage son and mother-in-law. Also a few miles from La Belle, is Blackdom, a poor farming community of African American Civil War veterans, who have settled there with their families.

All these lives are violently thrown together when Roy Goode decides he has had enough of Frank Griffith’s life of crime and parts ways with him. Frank considers this a betrayal, even more so considering that Roy intercepts the gang’s latest robbery and takes off with the loot! Roy is now on the run from Frank and his men, gets injured in a shootout with them and eventually arrives at Alice Fletcher’s ranch seeking shelter.

The basic framework of the story is derivative. To begin with, there is a significant parallel with Shane – Roy Goode becomes a father figure to Alice Fletcher’s son while recuperating at the ranch. And the story of how a town holds out against attacking outlaws has been told in various classics including High Noon, Rio Bravo and Gunfight at the OK Corral. However, the freshness in Godless comes from having a large part of the story set in a town without men; this creates a unique dynamic, particularly for a Western.

The show is directed by Scott Frank, who made his name as a screenwriter on movies as diverse as the Spielberg sci-fi classic Minority Report, Barry Sonnenfeld’s black comedy Get Shorty, Steven Soderbergh’s crime-comedy Out of Sight (for which he received an Oscar nomination) and the X-Men franchise spinoffs The Wolverine and Logan. There is a dark sensibility running through all his work and that is given full rein in this show; in fact, the title Godless is a reference to a statement made by Frank Griffith that there cannot possibly be a God in this land of cruelty, sorrow and despair.

I loved that the show took its time in exploring the backstories and personalities of the key characters, weaving its way through flashbacks and subplots. Some reviewers found that these diversions slowed down the pace too much, but I really enjoyed seeing all these slices of frontier life and it helped me invest emotionally in the fate of the various characters, including even Frank Griffin (such a fine performance by Jeff Daniels, who surely has come a long way since acting opposite Jim Carrey in Dumb and Dumber!).

The production values, cinematography and visual effects are all top notch – movie quality – as we have now come to expect from a Netflix production. Also, de rigueur for these top tier shows now, is the striking combination of graphics and theme music that comprise the opening title sequence. Totaling 7 ½ hours of viewing, this is perfect for a weekend binge watch!

2 thoughts on “Godless: Steven Soderbergh’s Western mini-series is both epic and intimate”